It all started 5 years ago, when our now team of 5 MDs and PhDs noticed one of their colleagues was experience dry skin and premature aging. With their combined background in cosmetology and chemistry they realized “Hey! We have the talent and expertise. Let’s solve this problem!”.

Their resulting research lead them to realize an important structural part of the skin, called the Strateum Corneum, plays a significant role in water loss and initiate a formation of wrinkles (PubMed ref) and was a potential target to help their colleague. That small and tiny (16-20 microm PubMed ref) upper layer of the epidermis (top layer of the skin), which for many years was considered unimportant, plays a significant role in the skin’s water retention. The stratum corneum (SC), the skin’s outermost layer and interface with the outside world that is the barrier that prevents unwanted materials from entering, and excessive loss of water from exiting the body. SC consists of “dead” cells, called the corneocytes, which are “glued” together with lipids filling the tortuous pathway between the stacked corneocytes. This can be compared to a “brick and mortar system”, where “bricks” are corneocytes and lipids are “mortars”. ( PubMed ref)
At the ultrastructural level, both the “bricks” and the “mortar” components of the paper-thin SC have incredible structural and functional complexity and a unique self-maintenance by constant renewal. The water content in or on the skin is regulated by the quality of the “mortar system”, on tight junctions between the “bricks” (PubMed ref). Those regulating capabilities deteriorate due to external and internal stimuli such as ultraviolet radiation, low humidity and psychological stress.

In other words, this key layer of the skin has a key function in the skin’s retention of water. Unfortunately, as they discovered, the SC’s natural ability as a barrier naturally deteriorates over time due to a variety of factors such as ultraviolet radiation, low humidity and everyday psychological and physiological stress.

So, when skin loses its moisture, a chronic inflammation develops in the epidermis (upper skin layer). If untreated the inflammation leads to further dryness and this creates a vicious cycle which it turns out was plaguing their poor colleague!

This chronic inflammation can also cause the formation of wrinkles in every layer of the skin explaining their colleague’s premature aging as well.

The team made breaking this cycle the main priority of their research and product development. By 2014, the Kotolena team had not only developed a revolutionary product but had also conductive, conclusive, double-blind clinical trials to prove its effectiveness. Headless to say, their colleague took them out for celebratory drinks!

What people are saying about us?

“Before I tried Kotolena I was pretty jaded. I’ve tried just about every product in the market and none ever lived up to the hype! I was pleasantly surprised that Kotolena far exceeded my expectations! It feels so great on the skin I even got my husband to use it! After 5 years failed attempts to the find the product for me, I’ve finally found my match. Thanks Kotolena for helping me feel beautiful again!”*

“I was a bit skeptical before I ordered my first batch of Kotolena, but I am so glad I did !!! My skin has never looked this hydrated or felt so healthy!!! I’ve been getting compliments from my co-workers everyday!!! I would definitely recommend these products. If they work half as well on you as they did on me they are worth a shot!”*

“I’m so happy I found Kotolena! I have very sensitive skin and most products I’ve tried make my blemishes even worse! Kotolena works so well that I’m surprised they creators could keep the formulation so gentle. I’ll never need to try another product :)”*

“I feel like I’ve been waiting for these products my whole life! Whenever winter used to come, my skin would dry up like a raisin! This year, Kotolena kept it hydrated and nourished. Take it from someone who’s tried some of the most expensive products out there, Kotolena works!”*

*results may vary from person to person

Email your Kotolena Selfie to info@kotolena.com and get entered to win free product! 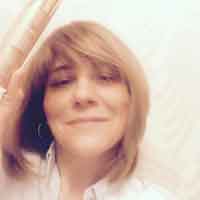 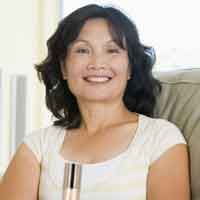 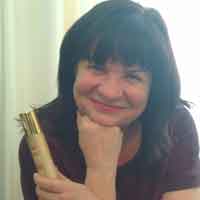 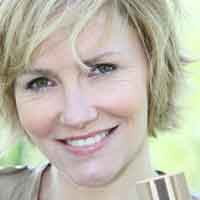 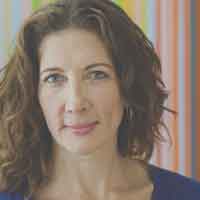 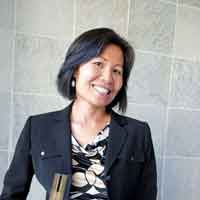